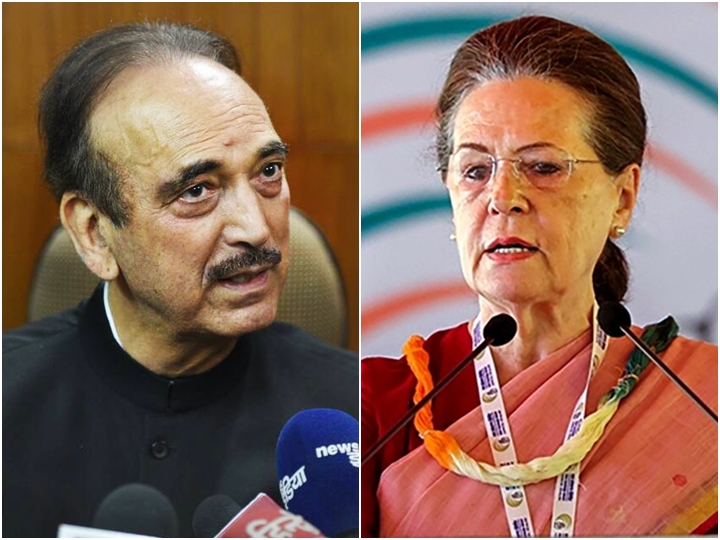 JAMMU AND KASHMIR: Five leaders of Jammu and Kashmir have resigned from the primary membership of the Congress in support of senior leader Ghulam Nabi Azad.

Azad today resigned from all posts of the party citing the “immaturity” of Rahul Gandhi whom he blamed for “demolishing the consultative mechanism” in the party.

In his five-page resignation letter, Ghulam Nabi Azad recounts his long association with the Congress, as well as his relationship with former Prime Minister Indira Gandhi.

Azad has written in the letter that such a situation has arisen in the Congress party, from where it is difficult to return.

Azad hits out at Rahul Gandhi:

Hitting out at Rahul Gandhi, Azad wrote, “Since the 2019 elections the situation in the party has only worsened. After. Rahul Gandhi stepped down in a ‘huff’ and not before insulting all the senior Party functionaries who have given their lives to the party in a meeting of the extended Working Committee, you took over as interim President. A position that you have continue to hold even today for the past three years.” Azad said that it was “worse still the ‘remote control model’ that demolished the institutional integrity of the UPA government now got applied to the Indian National Congress.” He continued the attack on Rahul Gandhi but praised Sonia Gandhi for playing “sterling” role as Congress President in both the UPA governments.