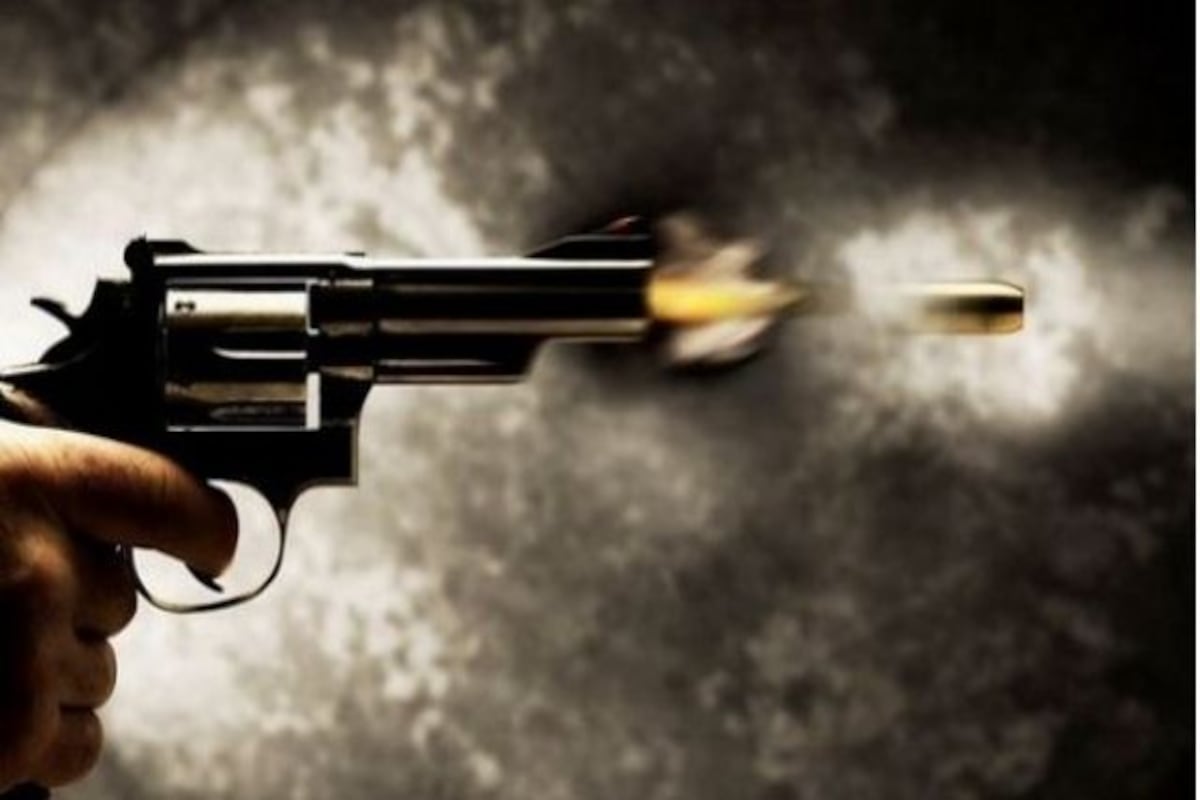 DOHA (JAMMU AND KASHMIR) A policeman on Monday, allegedly committed suicide by shot himself with his service rifle at a court complex in Jammu and Kashmir’s Doda district, according to the official.

46-year-old Special Police Officer (SPO) Gurmesh Singh was on duty at the Doda court complex at the time of the incident. Officials said that suddenly the sound of firing was reported, after which his companions ran to Singh. They saw that he was lying on the ground covered in blood.

However, constable Kuber Singh, posted in Agra traffic police, committed suicide by shooting himself with a licensed revolver at his house on Friday. Police said that 58-year-old Kuber Singh, a resident of Nagla Raja village of Bharthana police station area of ​​Etawah, was currently on the duty of operating a crane in the Agra traffic line.