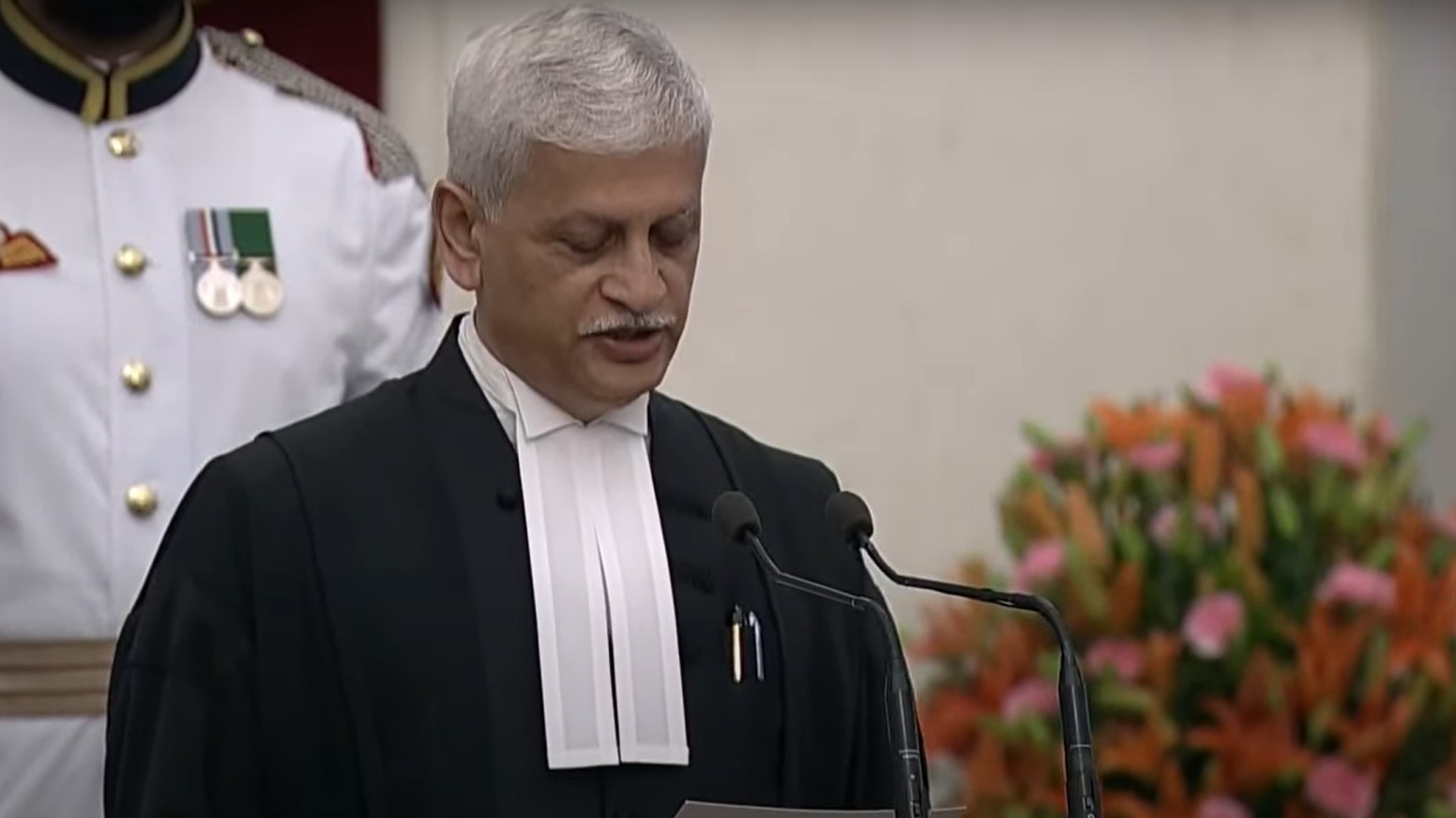 NEW DELHI: Justice Uday Umesh Lalit took oath as the Chief Justice of the Supreme Court on Saturday. He was administered the oath by President Draupadi Murmu at Rashtrapati Bhavan in morning hours.

Justice Lalit, who became the 49th Chief Justice of the Supreme Court, will remain in this post for 73 days i.e. till November 8, 2022.

Justice Uday Umesh Lalit: How much do you know the successor of Chief Justice NV Ramanna

Justice Lalit has been appointed to this post in place of outgoing Chief Justice Justice NV Ramanna, who retired on Saturday.

After Justice Lalit, Justice YV Chandchud is likely to become the next Chief Justice. If this happens, he will be in this position for exactly two years.

Yesterday at the farewell function of Justice Ramana, Justice Lalit said that during his tenure of nearly three months he will focus on three key areas and one of his top priorities would be to make the listing of cases simple, clear and as transparent as possible.

Justice Lalit has also promised to ensure a clear-cut regime where any urgent matters can freely be mentioned before the respective benches of the top court.