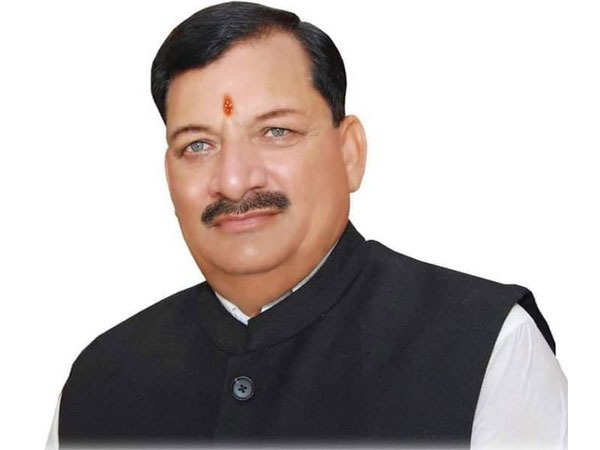 LUCKNOW: Uttar Pradesh BJP MLA from Lakhimpur Kheri district, Arvind Giri passed away on Tuesday morning, reportedly, after he suffered a heart attack in his car at Sidhauli.

Arvind Giri was going to Lucknow in the morning to attend a meeting.

“The demise of BJP MLA from Gola assembly constituency of Lakhimpur Kheri district Arvind Giri ji is unfortunate. My condolences are with the bereaved families. May Lord Shri Ram grant the departed soul a place at his feet and strength to the bereaved family members to bear this unfathomable loss. Om Shanti.”

Giri’s elder brother Madhusudan Giri confirmed the death and said that he had a heart attack near Sidhauli on his way to Lucknow and after that came a sad news for our family.

Born in 1958, Arvind Giri came to politics from student politics and he was also very popular.

In the year 2022, Arvind Giri, who became an MLA for the fifth time from the Gola Gokarnath assembly seat of the district, joined the BJP in 2017.

Prior to this, Arvind Giri had been a three-time MLA from the Samajwadi Party.