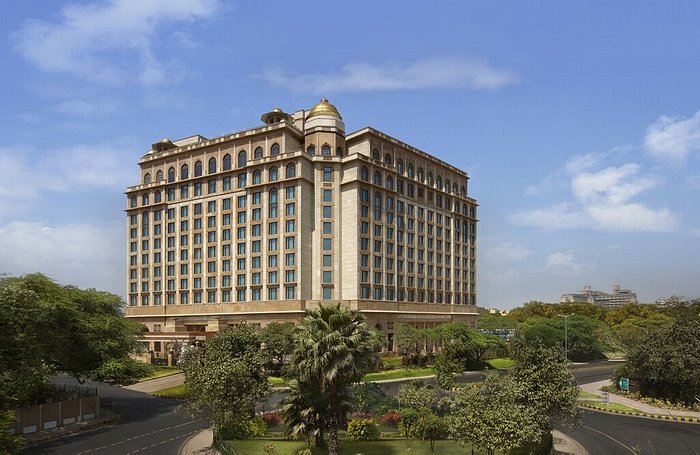 NEW DELHI: On Saturday, January 14, the management team at Delhi’s The Leela Palace Hotel lodged a complaint against a man named Mahamed Sharif for vanishing without settling his bills of Rs 23.46 lakh.

The Delhi Police is on the lookout for a person who claims to be close to the UAE’s royal family.

News agency PTI has quoted police officials as saying that the accused stayed at Delhi’s five-star hotel Leela Palace with a fake identity and fled without paying hotel dues of over Rs 23 lakh.

The hotel has alleged in the complaint to the police that this person has also taken the valuables of the hotel with him.

According to the Delhi Police, “On August 1 last year, a person introducing himself as a senior official of the UAE government came to the hotel. He told his name as Mohammad Sharif.”

Delhi | A man, Mahamed Sharif, ran off from Leela Palace hotel without settling outstanding bills of Rs 23.46 lakh after staying from Aug 1 to Nov 20,last yr. He checked into hotel with fake business card impersonating as important functionary of UAE govt; he's untraceable:Police

The hotel said that the man posed as a United Arab Emirates resident and employee of the Royal family of Abu Dhabi and allegedly cheated the Leela Palace Hotel in the capital by staying on its premises for over four months. The Delhi Police are now looking for Mohammed Sharif.

Police officials said, “It appears that the person staying at the hotel had deliberately given the cards to confirm a mistaken identity.”

According to the police, the hotel has said in its complaint, “The person had also paid some amount in August and September 2022. He had paid Rs 11.5 lakh as room rent but still he has an amount of Rs 23 lakh 48 thousand.” 413 remains due.”