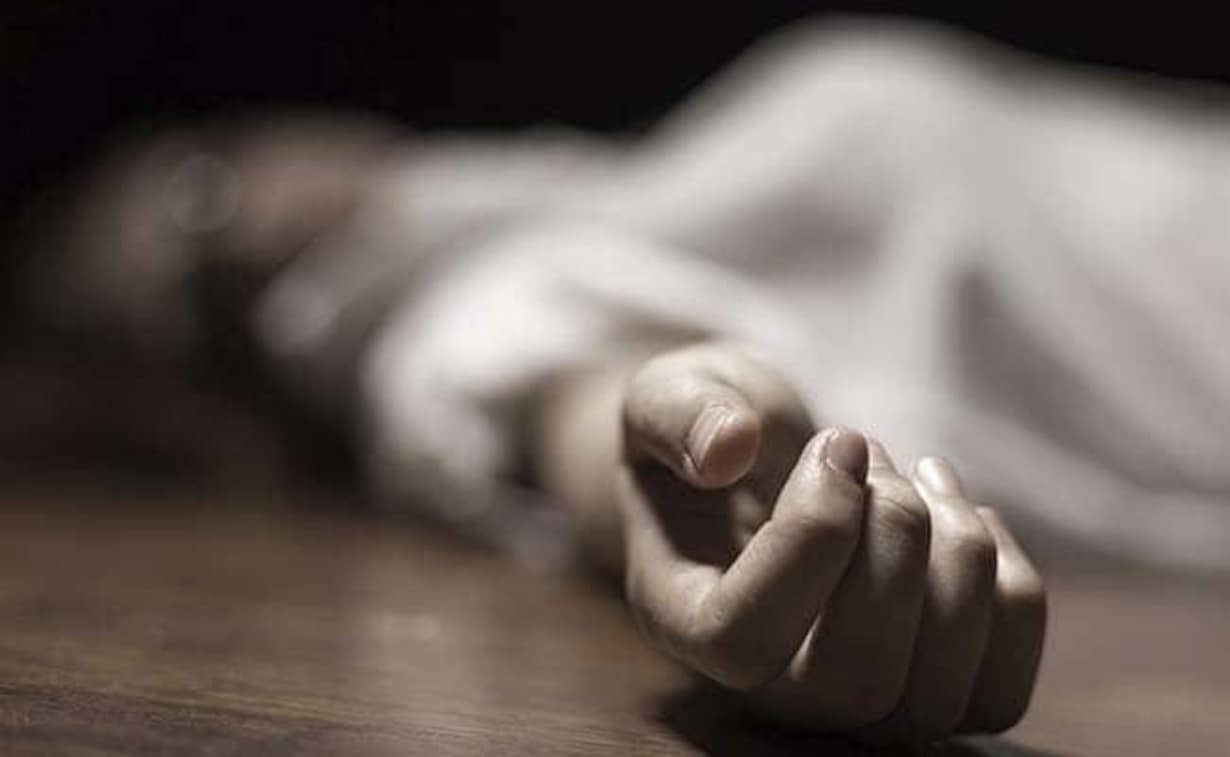 Motihari: A Major shocking incident has been reported in Motihari, Kotwa. A old couple were found in blood-soaked in a closed room, while, the wife has died and the husband has been admitted to the hospital for treatment.

According to the report, the injured husband was identified as Brajkishore Singh, while his wife Urmila Singh has died. When the villagers reached through the terrace after hearing the noise from the closed house, they were stunned to see the inside view.

There was a couple lying in the house covered in blood. The incident took place at Pachiyari Tola located in Kotwa police station area.

Brajkishore Singh was in economically crises due to excessive liquor:

Police believe that Brajkishore Singh has carried out such an incident in depression and both have used knives with the intention of committing suicide. The police has called FSL team for investigation.

Sadar DSP Arun Kumar Gupta said that Brajkishore Singh was under a lot of stress for the last few years. Because of this, he used to drink a lot of alcohol. Earlier they had a lot of land, but now only the land of Ghari is left. Also, Brajkishore Singh has some debt and no means of income. Due to this he used to live under a lot of stress. All points are being checked. The SSL team has also been called. The truth of the incident will come out only after research.

Brajkishore Singh’s grandson Piyush Raj said that he had slept at the shop and at three o’clock in the morning the villager next to the house called and told about the incident. The villagers entered the house through the roof and opened the house. By then the grandmother had died. While Dada has been admitted for treatment. Dr. BD Singh, who is treating the injured Brajkishore Singh, told that the condition of the patient is very serious. His throat is slit and there is also a wound in the stomach. Because of this the intestine had come out. Stitch has been done and treatment is going on.

Suspense continues regarding the incident