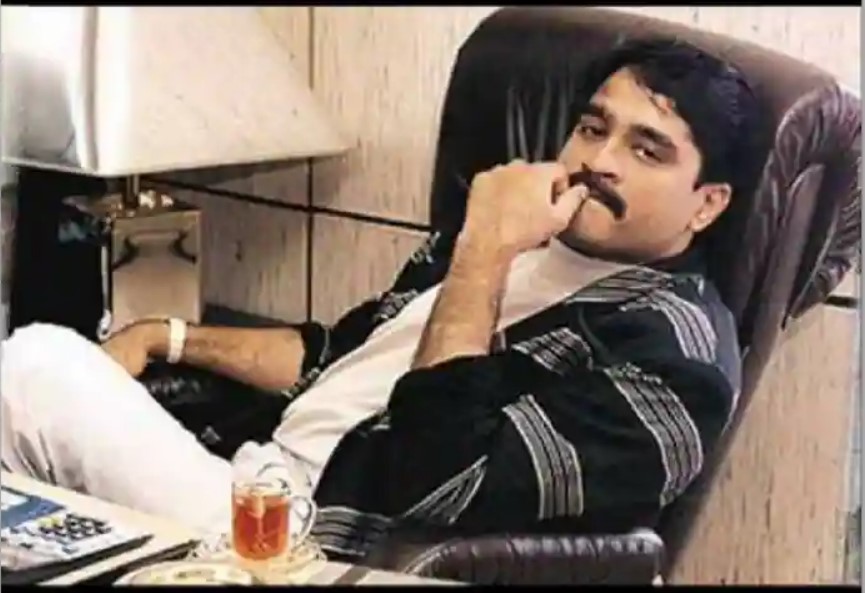 MUMBAI: The National Investigation Agency (NIA) has filed a charge sheet against underworld don Dawood Ibrahim, his close aide Chhota Shakeel and other associated with D-Company, in connection with its probe into raising funds to carry out terrorist activities in Mumbai and other parts of India.

The NIA investigation has found that “these accused are members of D-Company which is a terror gang and an organized crime syndicate.” The charge sheet filed under the relevant sections of Unlawful Activities (Prevention) Act (UAPA), Maharashtra Control of Organised Crime Act (MCOCA) and the India Penal Code (IPC).

According to NIA, “they had hatched a conspiracy to further the criminal activities of the gang by carrying out different types of illegal acts.”

NIA also says that “the three arrested accused received huge amount of money from terrorists, wanted accused located abroad, through hawala channels, to spread terror in Mumbai and other parts of India.”