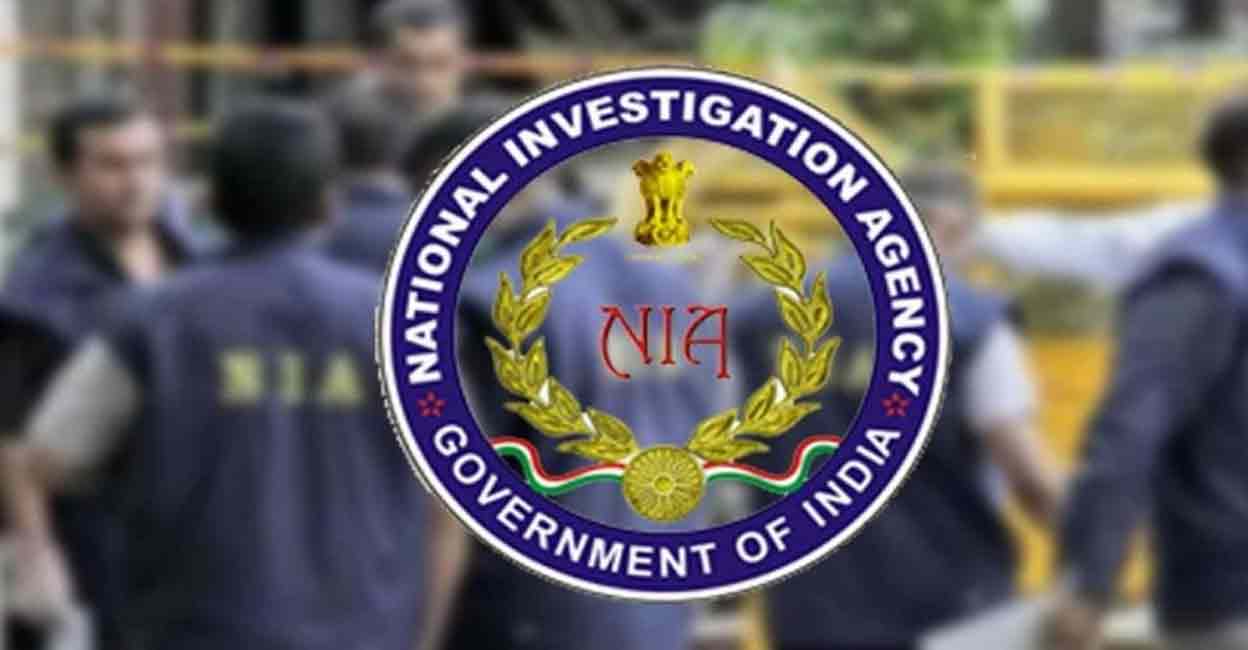 NEW DELHI: The National Investigation Agency (NIA) has taken major action against the gangster nexus on Tuesday morning. According to the information, NIA raided on 20 spots across Delhi-NCR, Rajasthan, Haryana, and Punjab as a part of its probe into the terrorist connections.

In an ongoing case aimed at dismantling and destroying the emerging nexus between terrorists, gangsters and drug smugglers based in India and abroad, gangsters in more than six districts in these four states and Delhi have been arrested. Raids are being conducted on residential and other premises linked to terrorists.

The counter-terrorism agency’s crackdown comes after the interrogation of six gangsters, including Lawrence Bishnoi, Neeraj Bawana and Tillu Tajpuria.

According to NIA sources, during the questioning of the six gangsters, the names of many other gangsters had come to the fore. The NIA is conducting raids at the houses of the questioned gangsters and other spots linked to them and their aides.

It is being told that these raids are focused on the gang nexus involving Lawrence Bishnoi, Neeraj Bawana, Tillu Tajpuria and Goldie Brar, who are already on the target of the anti-terror agency. These searches were planned after the interrogation of several gangsters by the NIA.

The arrested advocate has been identified as Asif Khan, a resident of Gautam Vihar in Usmanpur area of ​​North East Delhi. The agency sleuths arrested him after recovering four arms and some pistols along with ammunition from his house during a search at his residence. The NIA revealed during interrogation that Asif was in touch with the jailed gangsters. NIA has also arrested Rajesh alias Raju Mota, a resident of Basaudi, Sonipat (Haryana). According to the NIA, several criminal cases are registered against Mota.

The agency said the gangster nexus operates inside and outside the prison and the gang members actively assist gangsters and criminals in carrying out various types of criminal and illegal activities. In September, the NIA conducted searches at 52 locations in Punjab, Haryana, Uttar Pradesh, Rajasthan and Delhi as well as in the National Capital Region (NCR).