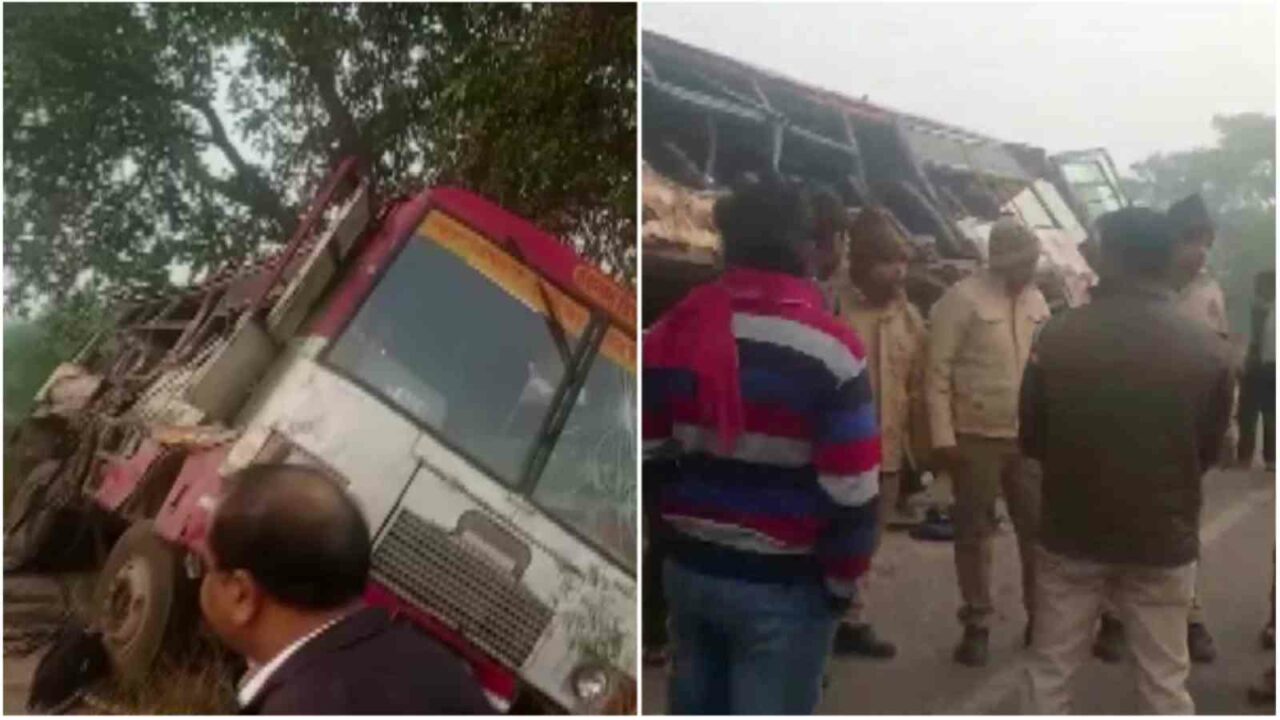 BAHRAICH: Six people killed and 15 were seriously injured in a collision between a roadways bus and a truck on the Lucknow-Bahraich highway on Wednesday.

According to the report, the incident took place at around 4:30 am when a speeding truck broadsided a Lucknow depot bus

According to news agency PTI, DM Dinesh Chandra Singh said that the accident happened around 4.30 am on Wednesday when a speeding truck collided with the bus.

The injured were taken to the hospital where the condition of four people remains critical.

Those who lost their lives in the accident are yet to be identified.

DM told that the bus was going from Lucknow towards Rupaidiha, when a truck coming from Bahraich towards Lucknow hit it. The truck driver managed to flee from the spot.

The police is trying to nab the driver by scanning the CCTV footage.