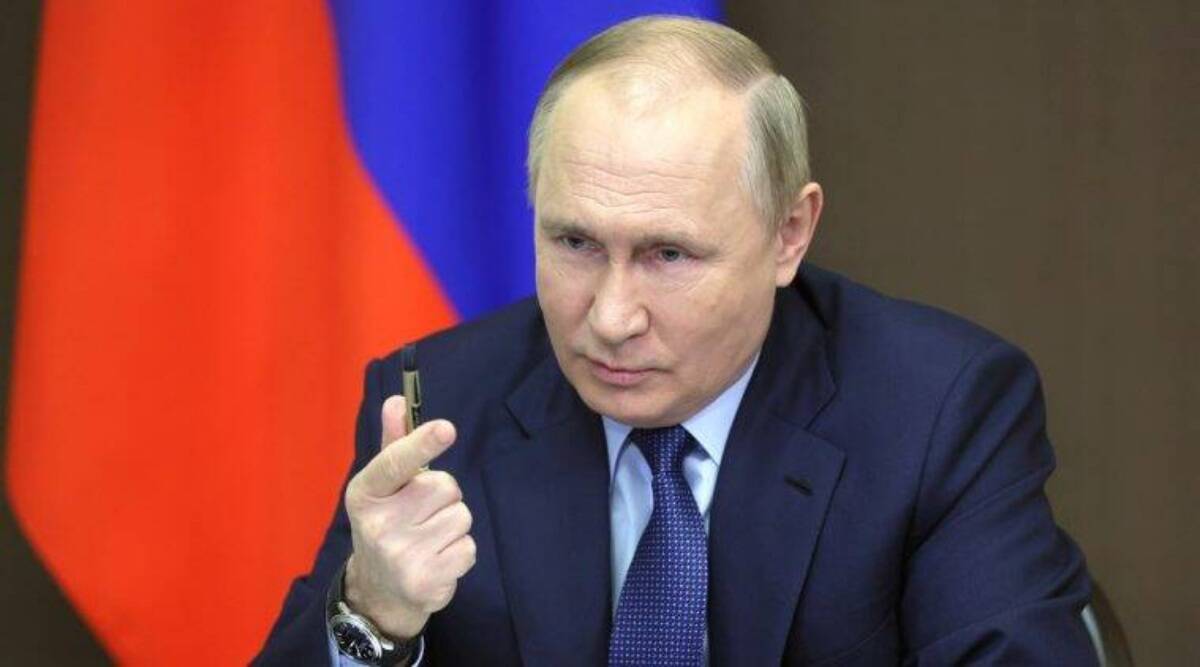 MOSCOW: Russian President Vladimir Putin on Wednesday announced a partial mobilization as the war in Ukraine reaches nearly seven months and Moscow loses ground on the battlefield. It means that Russia will engage more resources and troops in Ukraine’s war.

Putin said in his televised speech addressed to the country that ‘this was an important step to maintain Russia’s territorial integrity’.

He said that ‘the Western world wanted the end of Russia just as it did the Soviet Union.’

Putin also warned the West that it’s not a bluff that Russia would use all the means at its disposal to protect its territory.

Vladimir Putin has admitted that he needs additional troops on the battlefield by announcing the withdrawal of Russian army reserve troops.

A total number of reservists to be called up is 3 lakh, according to the official.

“If Russia’s territorial integrity is threatened, we will use all available means,” he said.

A referendum is being held in the coming days in the areas of Ukraine that Russia has recently occupied.

This is a direct message to Ukraine and to the West – do not try to take back the land we have occupied and which we will claim.

Putin accused the West in engaging in “nuclear blackmail” and noted “statements of some high-ranking representatives of the leading Nato states about the possibility of using nuclear weapons of mass destruction against Russia.”

To clarify this, he has threatened.

He said, “Those who try to threaten us with nuclear weapons should know that the wind can blow towards them too.”