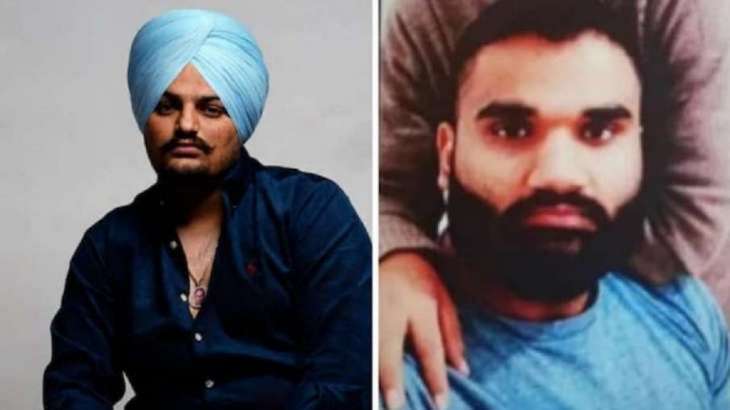 AHMEDABAD (GUJARAT): Goldy Brar, who considered the mastermind of the murder of Punjabi singer Sidhu Moosewala, has been detained from the US.

Punjab Chief Minister Bhagwant Mann on Friday said in a press conference, Canada-based top gangsters Goldy Brar has been detained in California in this morning.

Bhagwant Mann said in Ahmedabad, California Police has contacted us. Soon Goldy Brar will be brought to India and will be punished the harshest. Many families will get justice. “

The Punjab CM is in Gujarat campaigning for his Aam Aadmi Party candidate in the assembly polls in the state.

On May 29 this year, Sidhu Moosewala was murdered. He was fired publicly, due to which he died on the occasion.