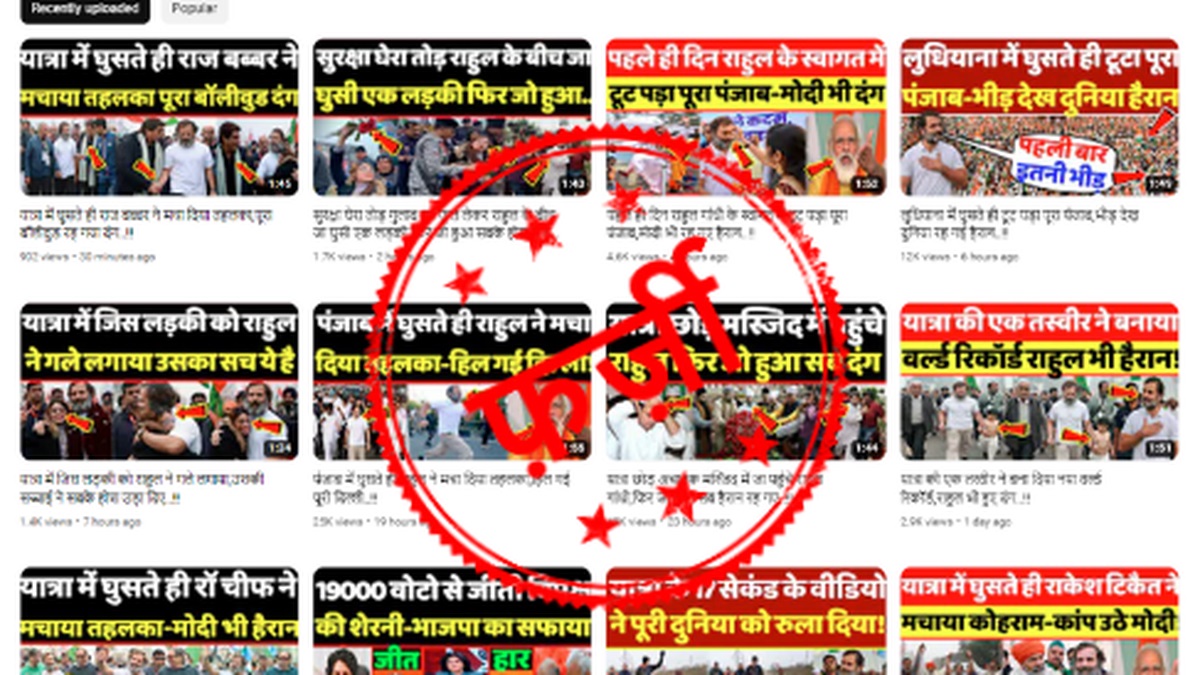 NEW DELHI: The Central Government on Tuesday shared six YouTube channels names which according to them are spreading fake news.

The Ministry of Information & Broadcasting on January 12 busted six YouTube channels which were “working in a coordinated manner and spreading false information in India”.

Together they have more than 20 lakh subscribers and their videos have been viewed more than 51 crore times.

Busted channels part of the fake news economy; have a combined following of over 20 lakhs

The videos of these channels include false news of ban on EVMs, false claims quoting senior officials holding government posts including President and Chief Justice.

The PIB Fact Check Unit of the Ministry released six separate Twitter threads having over “100 fact-checks to counter the fake news spread by these channels”. This is the second such action from the unit where entire channels have been busted.