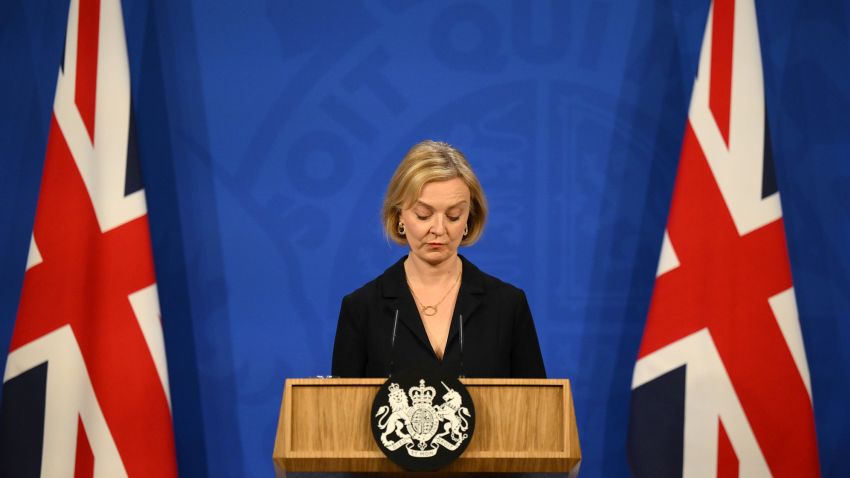 In a short statement to the media, PM Liz Truss on Thursday announced an end to her time in office after just over six weeks in the job.

She will remain in the post till the next Prime Minister is elected. A few weeks after Truss took over as prime minister, a rebellion broke out in the party due to mismanagement of the economy. In the last one week, two ministers have resigned from the post.

BREAKING: Liz Truss resigns after 44 days, making her the shortest PM in history, amid the collapse of her government due to gross economic mismanagement pic.twitter.com/tItlw59fag

Truss said she had come into office at a time of great economic and international instability, adding: “I recognize, given the situation I cannot deliver the mandate on which I was elected by the Conservative Party.”

Amidst the political turmoil in Westminster, Conservative Party members are found to be regretting their September decision to elect Liz Truss as leader.