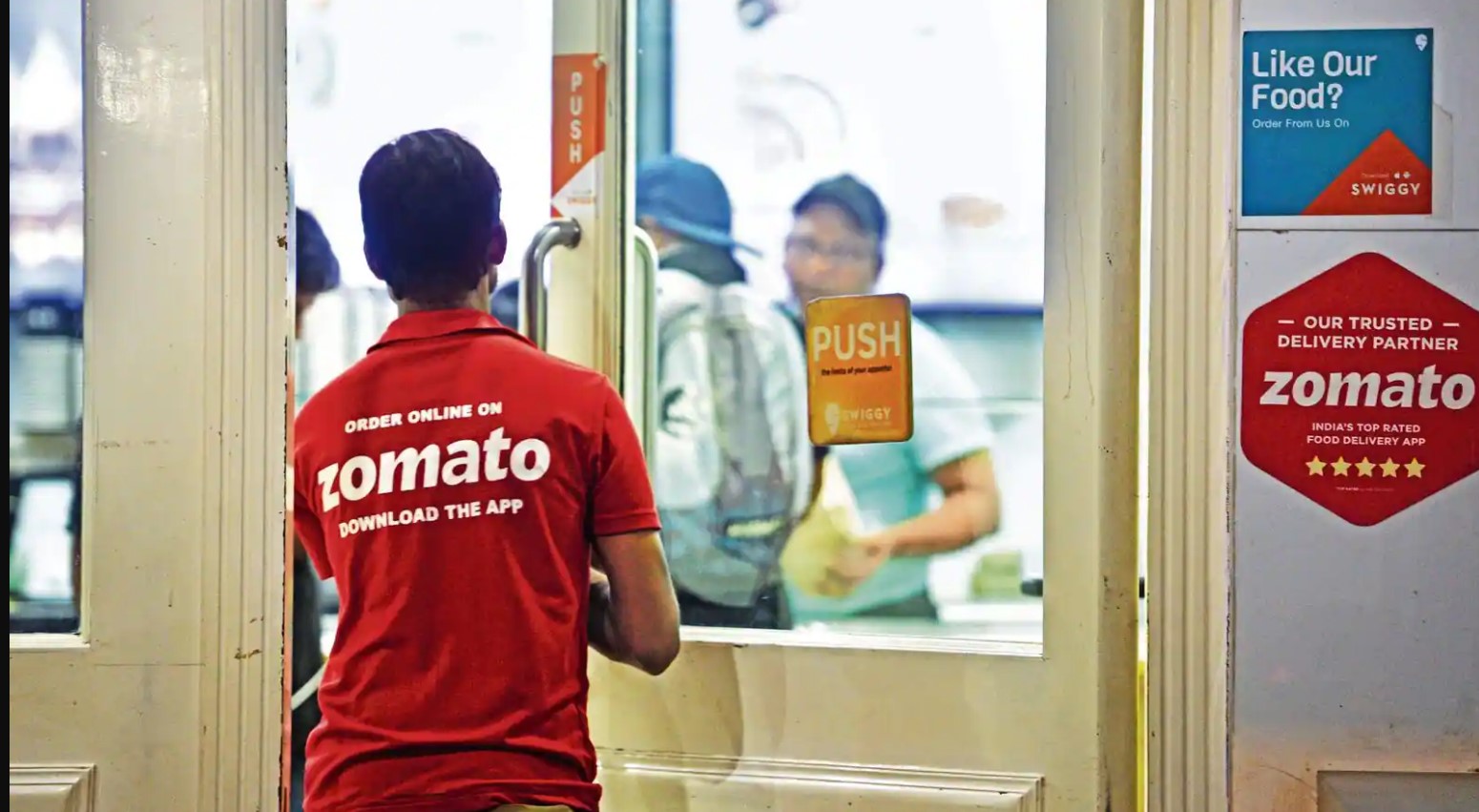 NEW DELHI: Amid a free fall in the share prices of Zomato, the company has allotted over 4.55 crore equity shares from its employee stock option plan (ESOP) pool at an exercise price of Re 1 rupee. The food delivery company Zomato has seen its shares lose 21 per cent in value over two days due to sell-off pressure.

On the first two days – Monday and Tuesday, the company’s investors have suffered a lot. However, in the meantime, Zomato has also taken such a decision, which is going to benefit the employees a lot. Due to this, the process of stock crash of Zomato can also stop.

For employees, this is a 98% discount from the current share level. According to the information by Zomato, the number of allotted shares is 4,65,51,600.

Seminally, the stock of Zomato has gone to the all-time low of Rs 40.55, the entire allotment is worth Rs 18.75 crore. Recently  company has completed one year in the stock market. Zomato’s IPO was successful as the IPO price was listed at Rs 115 on BSE with a premium of 51 per cent against 76.

Its all-time high is Rs 169.10, which was on 16 November 2021. However, since then the downward trend has continued. Looking at the current situation, the stock has lost 78 per cent from all-time highs.

On July 23, around 613 crore shares or a 78 per cent stake of Zomato was out of mandatory lock-in after a year of IPO allotment, which induced the latest round of selling pressure on the counter.

Experts expect large pre-IPO investors of the company to offload some of their holdings even as Zomato’s market capitalisation has fallen below its last private market valuation of $5.5 billion.