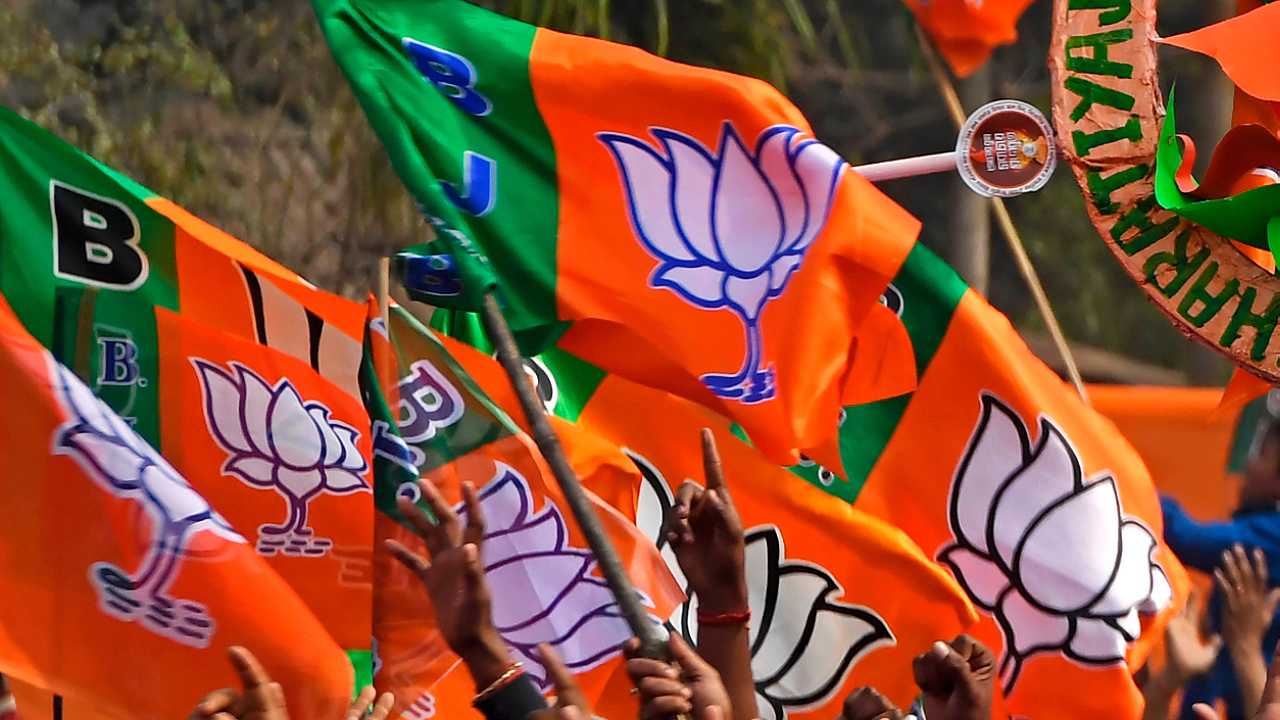 Bihar BJP twitted on his official, and said “Hearty congratulations and best wishes to the candidates”.

The Central Election Committee of the Bharatiya Janata Party has given its approval on the following names for the upcoming Assembly by-election 2022 of Bihar, add twitted.

Meanwhile, Polling for seven assembly constituencies will be held on November 3, with results being announced on November 6. The notification for the bypolls will be issued on October 7, with October 14 being the last date to submit nominations. Candidates can withdraw their nomination on or before October 17, and the by-elections have to be completed before November 8. With the announcement of the elections, the model code of conduct immediately kicks in.