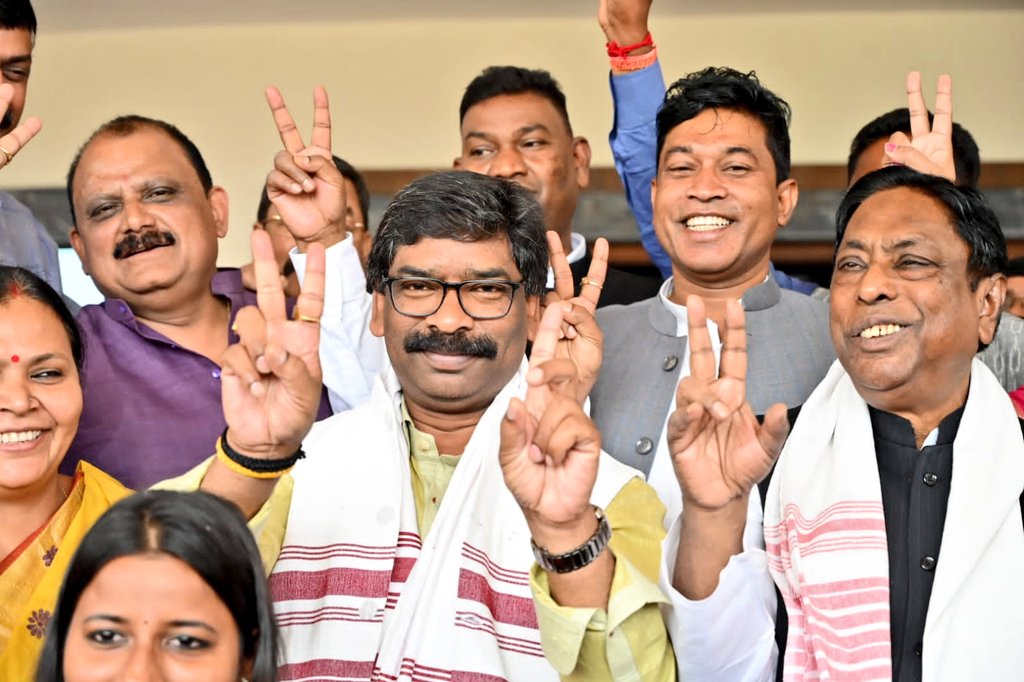 Ranchi: The Jharkhand government has given its nod to a proposal for grant OBC reservation from 14 to 27 percent.

The Jharkhand Assembly, during its one-day special session on Friday, passed two separate bills related to locality for Khatian people of the year 1932 and 27 per cent reservation for backward class people.

Now these bills will be sent to the central government for inclusion in the Ninth Schedule of the Constitution.

Jharkhand’s Hemant Soren cabinet had approved the proposals related to this a few months ago. Then it was said that it would be legalized by bringing a related bill.

Chief Minister Hemant Soren said that these bills have been brought in view of the very old demand of the people of the state. Now it is necessary to include these bills in the Ninth Schedule to make it a legal shield.