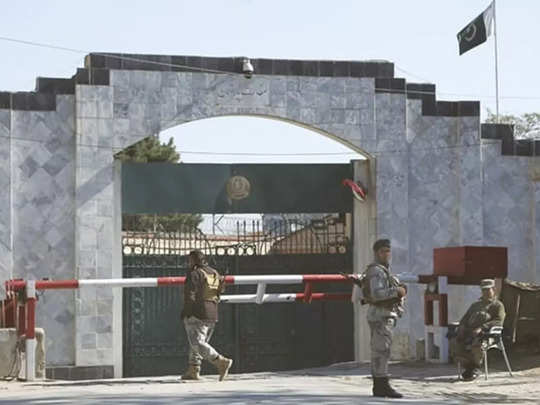 Pakistan says-Kabul head of mission target of attack on embassy

KABUL: Pakistan’s embassy in Afghanistan was attacked in which a security officer was injured.

In a statement issued by the embassy, ​​it has been said that an attempt was made to target the head of the mission, Ubaid-ur-Rehman. Although they are safe.

The statement said, “The Government of Pakistan strongly condemns the attempted assassination of the mission chief and the attack on the embassy compound in Kabul. The Interim Government of Afghanistan should immediately investigate the attack, arrest the culprits and fix accountability and take immediate steps to protect Pakistani ambassadors and citizens.”

According to the Reuters report, Pakistan’s foreign minister said its Kabul head of Mission, Nizamani was the target of an attack on its embassy compound.

Pakistan Prime Minister Shehbaz Sharif called the attack an “assassination attempt” while seeking an investigation and action against the perpetrators in a Twitter post.

I strongly condemn dastardly assassination attempt on 🇵🇰 Head of Mission, Kabul. Salute to brave security guard, who took bullet to save his life. Prayers for the swift recovery of security guard. I
demand immediate investigation & action against perpetrators of this heinous act

A spokesperson for the Taliban’s ministry of foreign affairs condemned the attack.