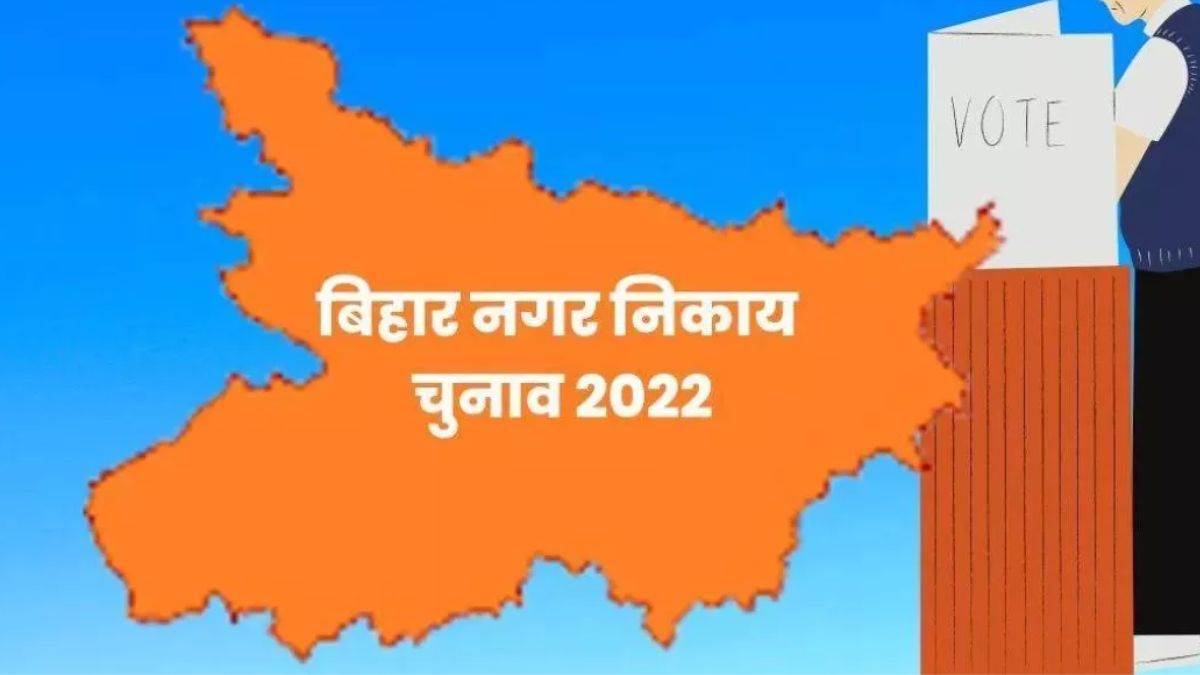 PATNA: Bihar Nagar Nikay Chunav Results, The counting of votes for the second phase has started in the state from 8 am on Friday. Results will come for 17 Municipal Corporation areas, two Municipal Council areas and 49 Nagar Panchayats in 23 districts. With the result coming by afternoon, the process of municipal elections will be completely completed.

Manish Kumar from Ward 3, Meena Devi from Ward 4 and Rohit Kumar Singh alias Chandan Singh from Ward No. 5 are winning.

There are 32 candidates for the post of mayor in Patna, 1056 personnel will count the votes, 2600 jawans are deployed

At the same time, there will be deployment of 2600 jawans in and around the AN College campus on Friday regarding the counting of votes. The Patna Police has made complete preparations so that there is no hue and cry or fighting when the results come.

Voting was held on December 28 in three municipal bodies of Samastipur district. In this, the fate of the candidates of Samastipur Municipal Corporation, Musrigharari and Singhia Nagar Panchayat will be decided today. Counting of votes is going on in Samastipur College. A crowd of supporters has started gathering outside the counting center. The counting center has been converted into the police cantonment for security arrangements.