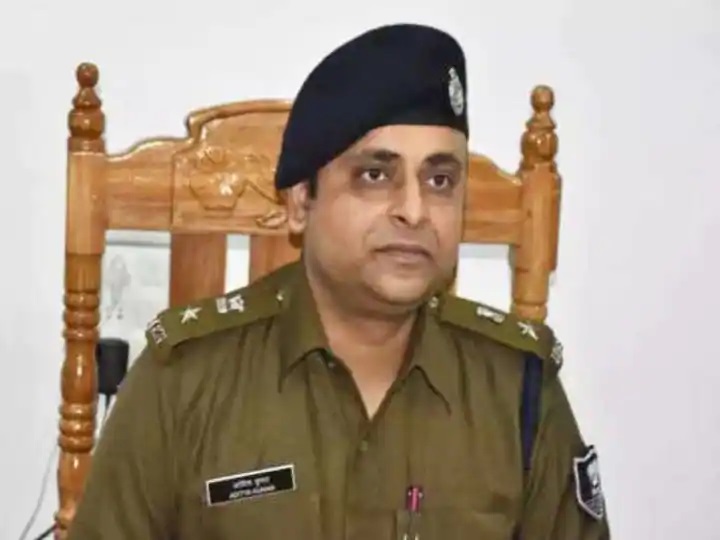 Patna: SVU has started vigorous action against former Gaya IPS Aditya Kumar. On Wednesday, the Special Vigilance Unit raided three locations from Bihar to UP. Apart from Patna, the capital of Bihar, raids have been conducted at Meerut and Ghaziabad bases in Uttar Pradesh.

IPS and former Gaya SSP Aditya Kumar is absconding in the forgery case. He has also been suspended. After the Economic Offenses Unit, now the Special Vigilance Unit has tightened its noose. The three locations where the raids are being conducted include a flat in Shaguna Mod, Danapur, Patna, a flat in Indirapuram, Ghaziabad in Uttar Pradesh and a house in Meerut.

Let us tell you that there was an allegation of connivance and extortion from liquor smugglers against Aditya Kumar while he was SSP in Gaya. To escape, he even got his friend Abhishek to make a fake call to the DGP of Bihar. Abhishek had called himself the Chief Justice of the High Court and talked to the DGP. Advised for IPS Aditya Kumar. A case was registered after it was revealed later. Aditya Kumar is absconding due to fear of arrest. Raids are being conducted regarding this.