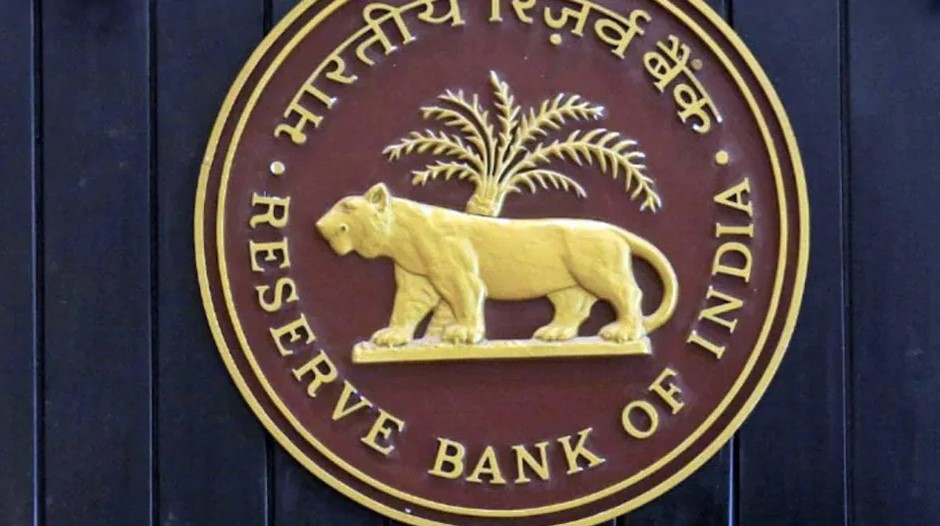 NEW DELHI: While retaining the GDP growth forecast at 7.2 per cent, the Reserve Bank of India (RBI) on Friday hiked the repo rate by 50 basis points which stood in line with the flobal trends of momentary policy tightening to cool off inflation.

RBI Governor Shaktikanta Das has announced an increase of 0.50 per cent or 50 basis points in the policy interest rate repo rate on August 5, 2022. This will probably be the first such time in the country, when the central bank has made loans expensive for the third consecutive month.

Let us know how the increase in repo rate affects the pocket of the common man.

What is repo rate? How to impact common men pocket?

Reduction in the repo rate by the Reserve Bank means to make the loan decreases. You can also understand it in such a way that by cutting the repo rate, the Reserve Bank provides loans to all types of banks and financial institutions of the country at low rates, due to which banks and financial institutions also provide loans to their customers at low interest rates. And make the monthly instalment of the loans already taken cheaper.

Home loans, car loans and other types of loans become cheaper when the repo rate is cut. Along with this, if the cost of credit remains low, then the demand for related products will also increase, which will lead to expansion of companies and new employment opportunities will also be created. It is worth noting in this that the benefit of reduction in repo rate is not available to the customers taking personal loans.

The repo rate set by the Reserve Bank is also the external benchmark, on the basis of which all the government and private banks of the country decide the interest rates of their loans. The loan linked to this rate is called Repo Linked Lending Rate (RLLR), in which banks fix interest rates for retail loans by adding some of their internal expenses. Apart from, banks also disburse loans on the basis of their internal benchmark Marginal Cost of Lending Rate (MCLR).

How inflation affects the common man

During the bi-monthly monetary review, the repo rate and reverse repo rate are determined by the Reserve Bank. The increase in the repo rate adversely affects the stock market and the Indian economy to the common man.

If you are having to increasingly pay more for your groceries at your neighbourhood kirana store or a swanky department store, chances are that you have been hit by inflation.

Measured by the Wholesale Price Increase Index (WPI), inflation indicates the broad-based level of prices of goods and services in an economy. Little wonder then that the figure is crucial to both economists and policy makers.

Purchasing power of the rupee falls — a ₹ 50 note, which you could use to buy a kilogram of rice, will now fetch only half a kilogram.

2)            Commodity wholesaler dealers, such as rice dealers at mandis, may try and hoard essential commodities like food grains on hopes of reaping profits when prices increase further on dwindling supplies.

3)            Fixed income groups will be hit the hardest because their salaries will not be revised to include the cost of living even as prices of items soar.

4)            Household as well as national savings drop because there is less money to save now as people use a greater part of their disposable income to pay for daily-use commodities.

5)            Retail investors owning stocks of inflation-sensitive companies such as automobiles are likely to see the stock prices fall on low sales as people prefer to not spend money on “luxury” items, sticking instead to the “necessities”.